Why I Encourage My Girls To Play Sports 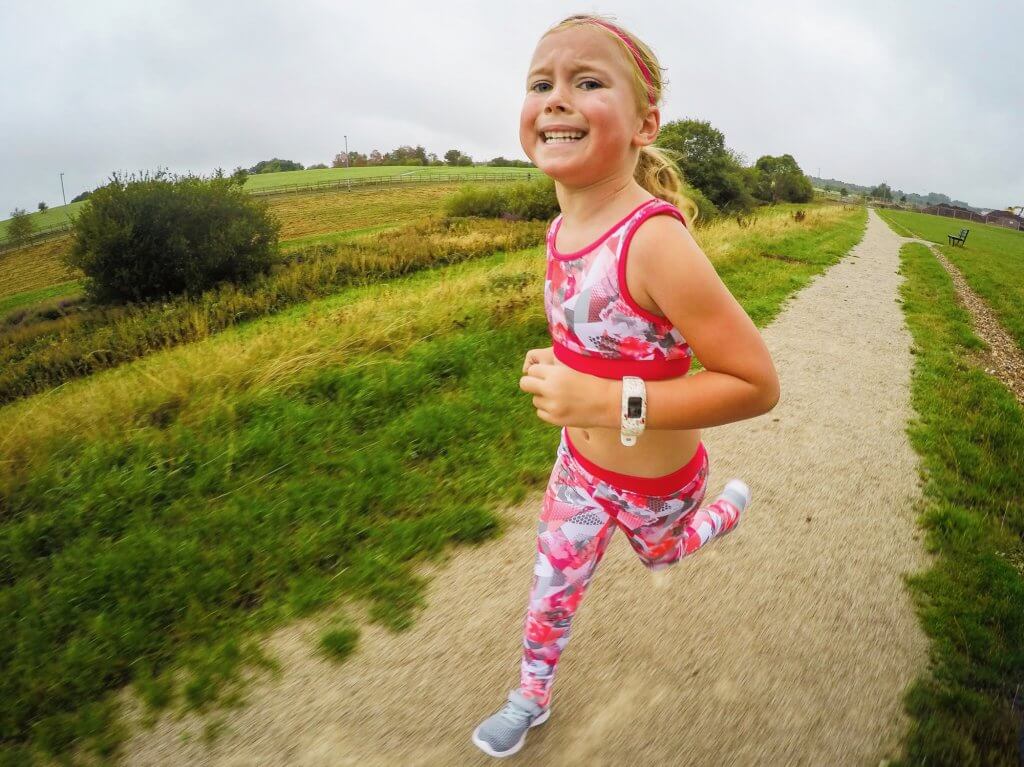 Whilst going through a mental checklist of the activities that the Little Lady had scheduled for the week the other day, it dawned on me that they were all sports related which led me to consider whether we should be including some things other than sport. Well, we have attempted to get her along to Rainbows but the waiting lists seem endless and despite some chasing we’ve not managed to get into a group so far; the wait continues. Mrs HIBBSY and I have discussed the choice of Rainbows as it’s something her mom did (or at least Brownies was, Rainbows hadn’t been invented yet).

So, why do I feel absolutely content with the choices we have made so far for activities that she participates in: gymnastics, hockey, tennis, swimming, running  – perhaps it’s because the things that I used to do were all sport related and so these are things that I know. Beyond it being the familiar to me though, it is something else and now I think about it more, I’m convinced it’s about the ‘what’ that I still enjoy and gain from sport or at least physical activity that has spurred my choices for her. For me and Mrs HIBBSY running gives us an opportunity to exercise that I am convinced helps to refresh my mental health, which I don’t think is broken but certainly requires some shots of energy now and again. Running gives me that and I know that Mrs HIBBSY definitely needs a burst of running after a week of long days and nights in a routine. I encourage the Little Lady to run then because it gives her energy when she doesn’t think she has any stores, it gives her a challenge to beat her time from previous run, it gives her freedom and teaches her discipline at the same time. It teaches her to listen to her body and use the power of her mind to urge her forward when she’s keen to rest – these all help her mental health and while she doesn’t know that yet nor does she really need to but in the future she will have this sport as a go to which could help her when she doubts herself.

Similarly, gymnastics offers that voice of ‘mind over matter’ especially when she’s challenged by a cartwheel off a beam or when she’s learning a routine to perform. At 5 there’s no knowing that you are learning about your own strength and inner power but as an onlooking parent,  you do know that the determination needed to master the manoeuvres or to hold the frame will set you in good stead for challenges that you face whether these are in sport or in other activities that you meet at 5 or in fact beyond.  The element of competition introduced at gymnastics has so far been welcomed. This is not something forced by the coaches, who encourage all of the girls to attempt their badges competing only against themselves. In the environment where the Little Lady trains, she is able to see older more experienced gymnasts using the same skills that she is learning and applying the same determination that she is honing – she sees them attempt and succeed. She sees them attempt and sometimes flop but they don’t walk away – they try again and again until it’s right. They are proud of what they are achieving and so at 5 she is learning from them. But she doesn’t know it yet and she doesn’t really need to know it either.

Then there is hockey a team sport – something that I am most familiar with. Here she is learning about working together, refining her physical fitness and dexterity (a must with that hockey stick). She’s learning that she has to rely on others sometimes to achieve a goal and that this can be as rewarding as going it alone.

So then, while I thought I was just getting her to take part and have fun, it seems that beyond that she is: keeping her mental health healthy, she’s learning to go it alone and be strong, to find that inner strength, she’s learning that failing is as much about getting back up and going again as it is about the embarrassment or frustration that you feel because these are the things that often spur us on, she’s enjoying working with others and enjoying their success too, she’s keeping fit, she’s getting fresh air, she’s developing her social skills and she’s interacting with people of her own age and older in environments where everyone has a shared purpose. So I think that what started as an attempt at healthy parenting is in fact perhaps a me giving a gift that she will be able to use again and again. In the meantime, I’ll fill up my flask and pull on my extra woolly jumper, take up my seat and see if what I think is happening really starts to pay off in the future. 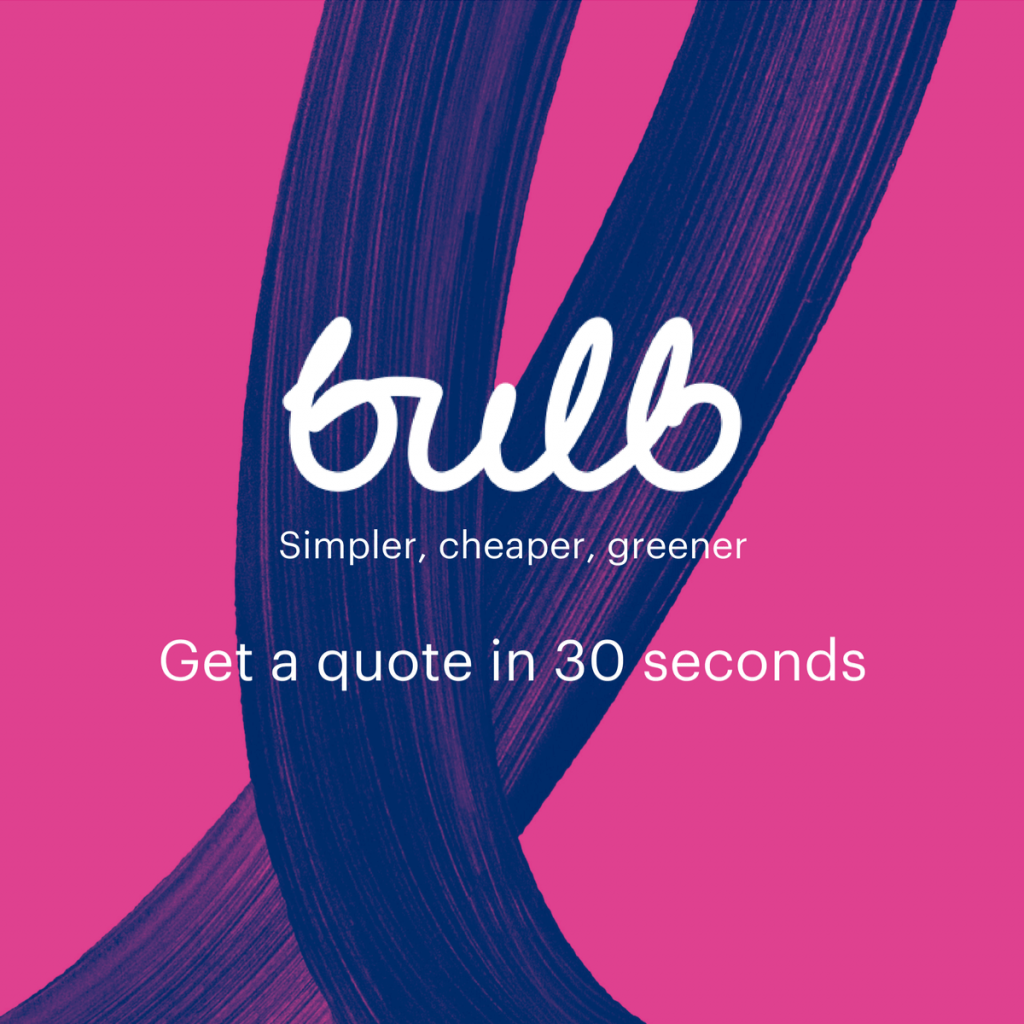 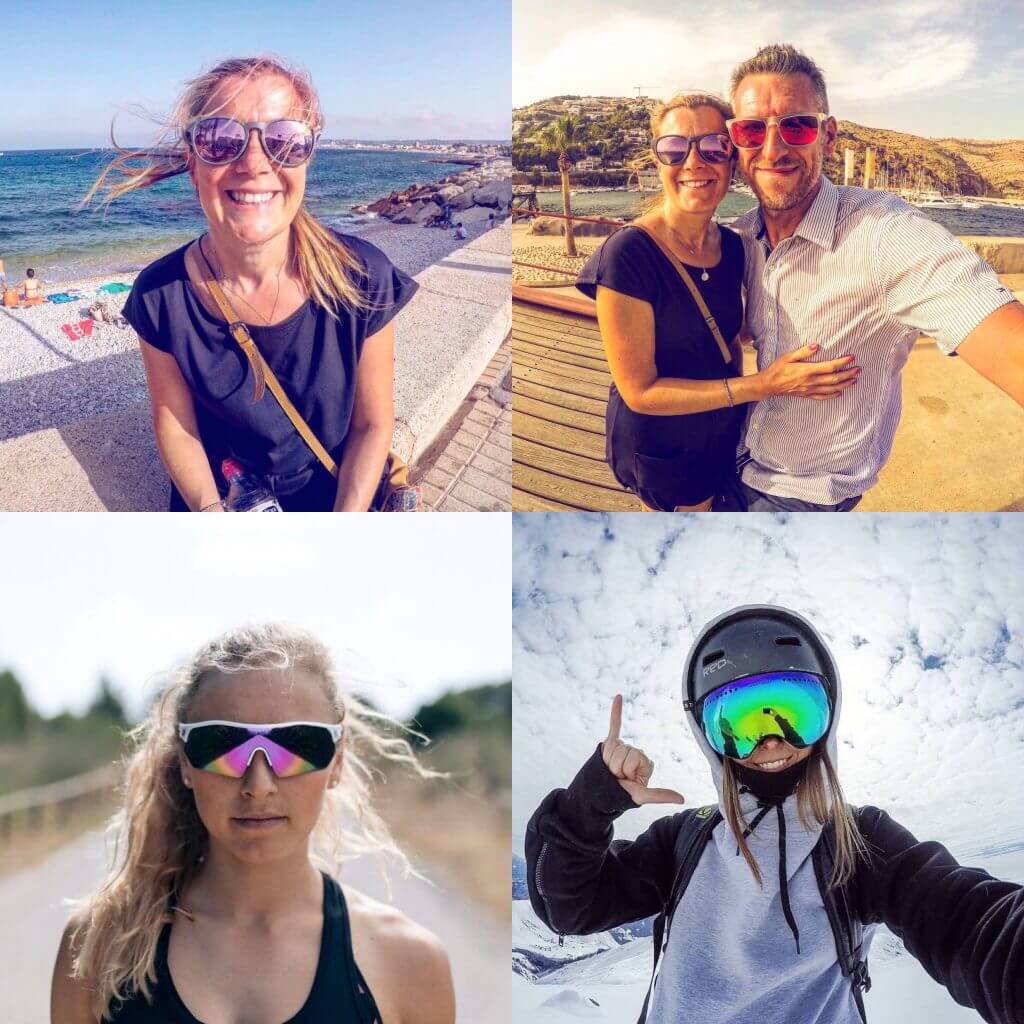 Tweets by hibbsy
Scroll To Top